Posted by Jamie and Alissa on April 6, 2011 in Blog, Uncategorized | 0 comments

Madagascar is behind in the times with many things though I’m happy to report not with everything.  My find yesterday was a prime example.  We quickly stopped into a grocery store (which in and of itself is relatively recent… within the last decade or so) and I spotted an English magazine near the check out!  This is absolutely incredible!  This is just the second store that I’ve seen English literature here, the first being a somewhat odd rendition of Cinderella from India.  I immediately grabbed the two magazines and made up my mind on the spot that they were coming home with me.  It wasn’t until later that I noticed they were “a little behind the times”… the first is from December 2008 and the second, January 2009! 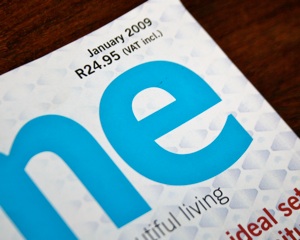