Home » Blog » Alley of the Baobabs

Alley of the Baobabs

Posted by Jamie and Alissa on March 5, 2011 in Blog, Uncategorized | 0 comments

Last weekend we took a trip to the coast for a change of scenery and a little scouting trip.  To get an idea of the vastness of this island… it took 6 hours to travel by car from where we live in the middle of the island to the west coast!  Morondava is a bit of a sleepy town on the coast bordering the Mozambique Channel.  The town isn’t much to boast about but the baobab trees are another story!  These gems of the forest are one of the six of the eight species worldwide that are found only in Madagascar (the other two of which one is found in Africa and the other in Australia).  I’m quite convinced that they need to be crowned as one of “The Seven Wonders of the World”.  The Malagasy call them “reniala” or “lords of the forest” and for good reason; these endangered trees measure up to 25 meters tall and 3 meters wide! 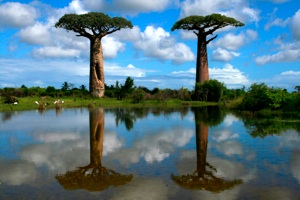 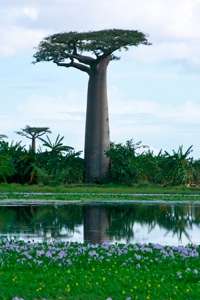 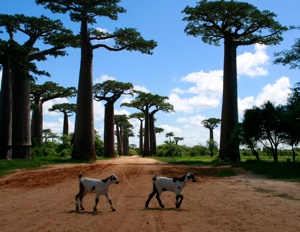 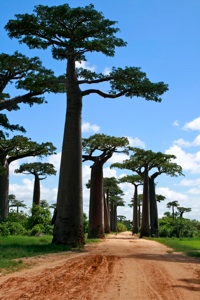 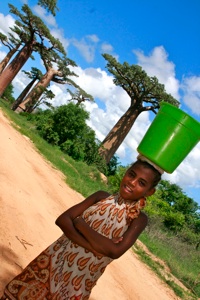 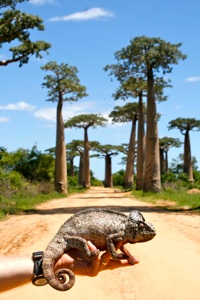 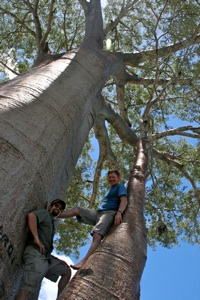 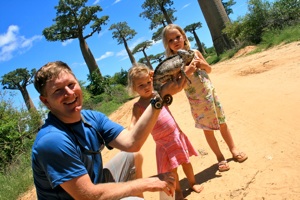 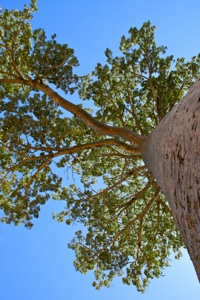