Today we celebrated the 1-year anniversary since opening the Sarobidy Maternity Center.  As a staff team, we celebrated by giving each other high-fives, hootin’ and hollerin’ and conducting prenatal visits.  It’s been a joy to watch this dream become a reality, to watch how God moves, to experience His provision and His grace.  It’s been a gift to enter into women’s lives here, to come closer to the depths of their everyday poverty than I ever have before, to watch as they receive education– both earthly education and eternal Truth.  As a team, we’ve learned a lot.  As a team, we have much more to learn.  There are growing pains and kinks to work out but that’s par for the course.  All in all, it’s been a pretty amazing year.

I decided it was time to look back and collect some statistics so that we could look at them as a team, Rota, Emilienne, Hoby and myself.  Though we don’t place an abundance of importance of stats, it’s good to step back from time to time and look at the numbers. 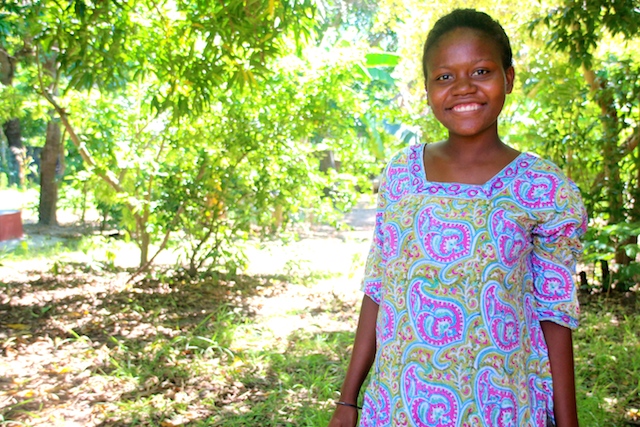 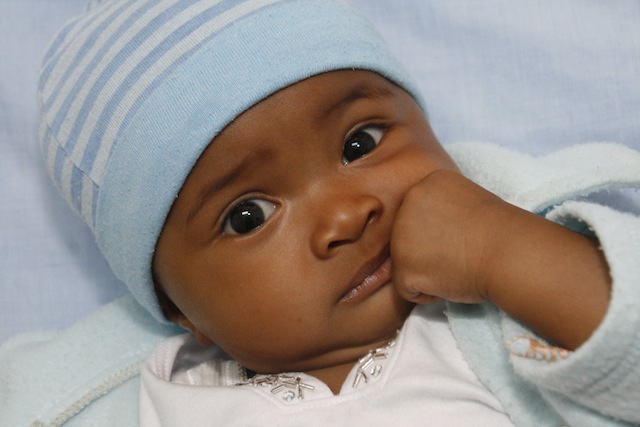 The numbers at a glance:

17– women who have successfully graduated with a diploma in hand

1– the number of women who miscarried while in our program

0– babies that were born prematurely

4– the number of women that we had to ask to leave the program because of failure to abide by the contract (i.e. deliver their baby with the staff of SMC or with our contracted hospital in the event of a c-section– it’s difficult but essential to set a precedence)

56– the number of mother-baby units that remained intact! 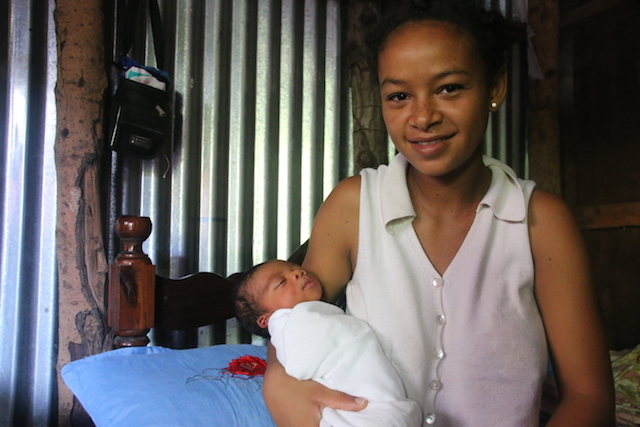 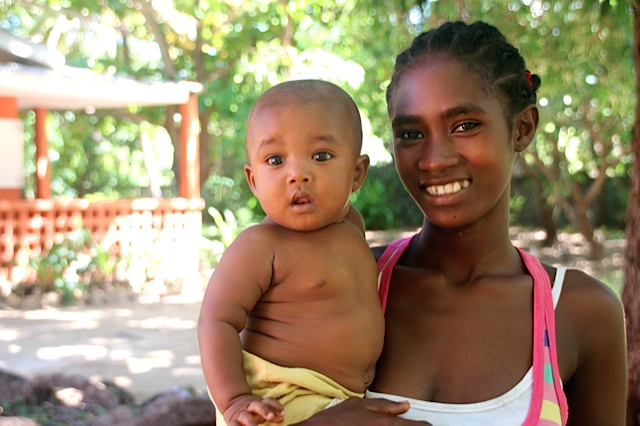 15– the number of women who are considered grand multips— i.e. they’ve been pregnant 5 or more times.  The record was 9 pregnancies

1– the number of women who almost delivered in our car enroute to the clinic.  We’re thankful our car hasn’t been christened yet— and we’re praying (and seeking funding) for an ambulance!

10– the number of women who have experienced death of 1 or more living children, all but 1 was in the first year of life.  Three of these women have lost more than 1 child.  One woman has lost 3 children, 2 babies at 11 months and 1 child at 7 years old. 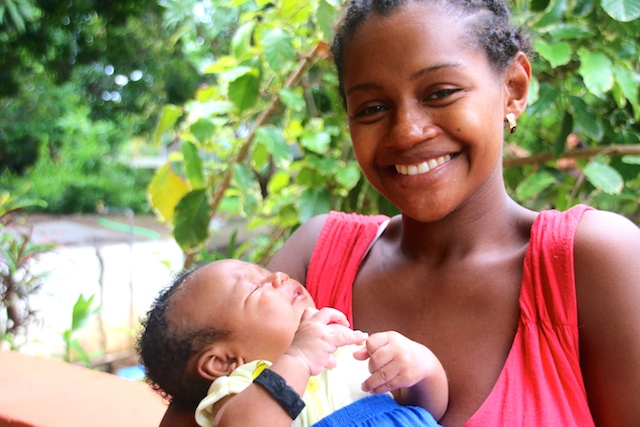 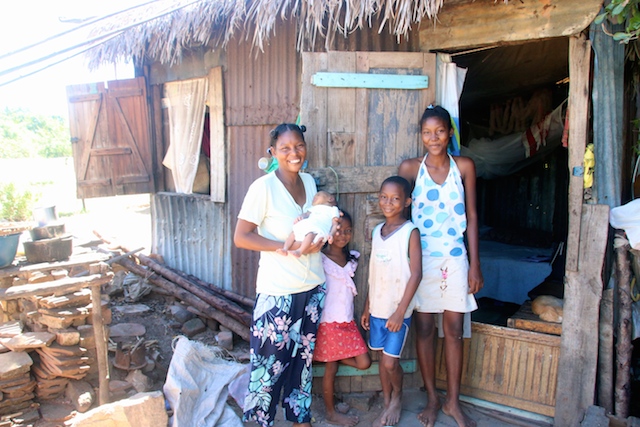 3– the number of women who have never received any schooling

3– who stopped school at 15 years old

3– women who finished high school but didn’t receive their final High School diploma… yes, this is such a thing here

1– woman who received a college degree 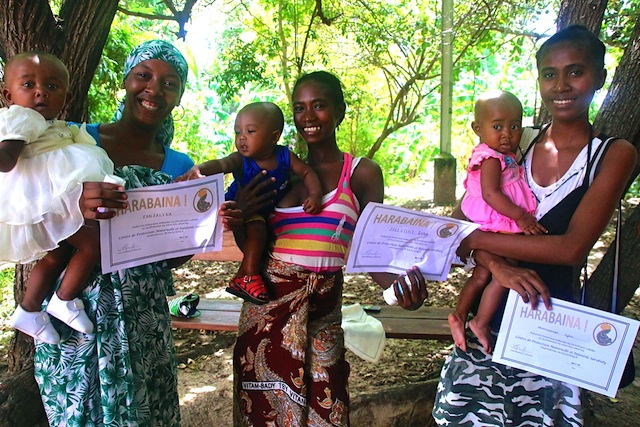 1– who is part of a known cult 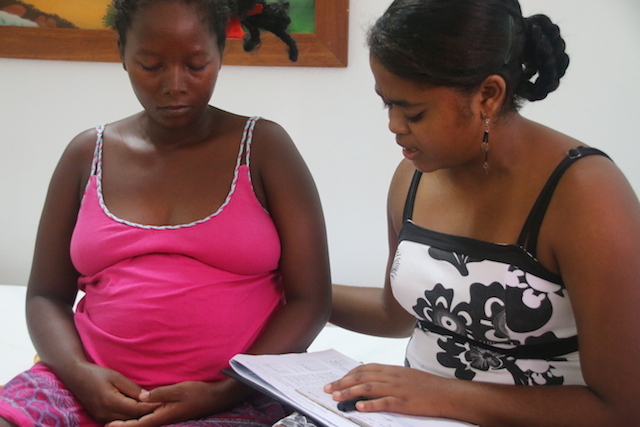 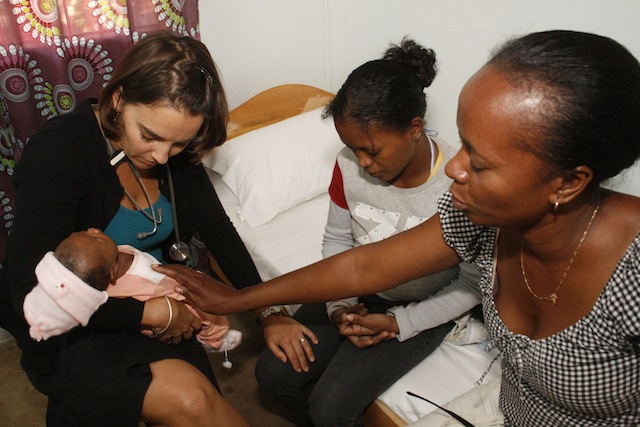 1– woman who was a former prostitute

1– woman who became pregnant after being forced by her employer 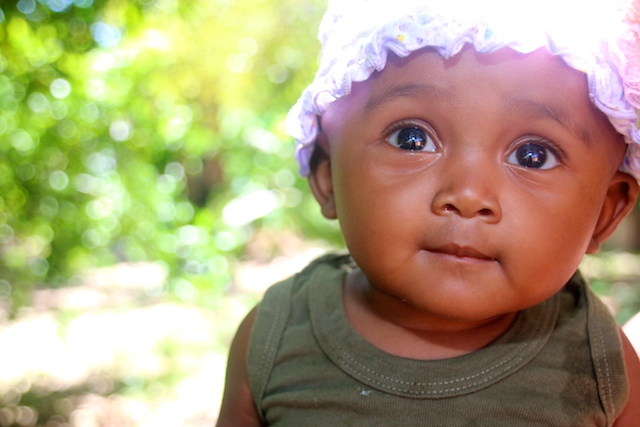 We are immensely grateful to each and everyone that supports the Sarobidy Maternity Center– in finances and in prayer.  Thank you!  For myself and the staff of SMC, it’s an honor to play a small role in how God is working in this place and in the lives of these women! 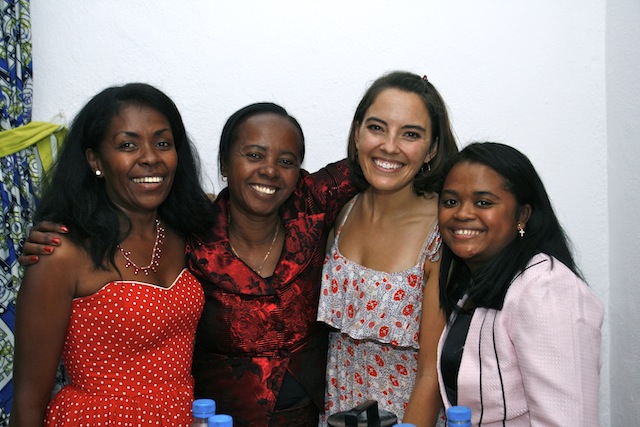