Home » Blog » On the Eve of Opening Day…

On the Eve of Opening Day…

It’s CRAZY to think back to summer 2007 when God whispered this plan to me, the way only His Holy Spirit does.  At the time, I was vacuuming.  By the way, I despise vacuuming and it’s usually Jamie’s job.  Then in January 2012, that vision became even more clear as He wrote it upon my heart in a way that I could more fully grasp and understand.

Here we are, on Mother’s Day 2013, the eve of opening the Sarobidy Maternity Center.

I recently completed a Bible Study with a few missionary friends here… it was a Beth Moore study of Esther and a great study by the way.  One of the overarching themes was how God brings us to a space and place for “such a time as this”.  This was certainly the case in Esther.  This is certainly the case for me here… here and now in this small forgotten corner of the world… all of this education, all of this preparation, all of the blood, sweat and tears, planning, praying, talking, praying more, all for such a time as this… 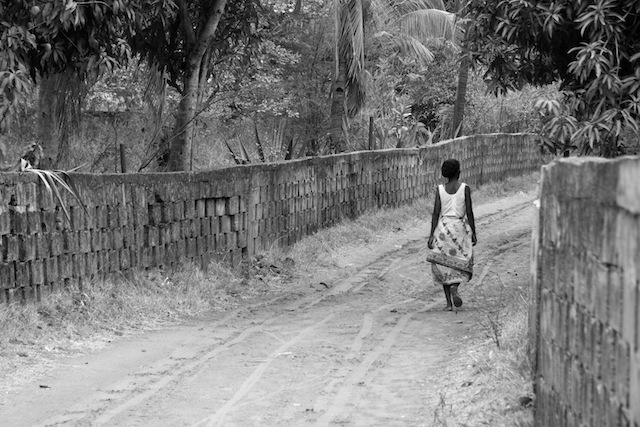 To care for women during a vulnerable time, to educate women in ways that empower them, to lavish women in the knowledge and truth that they are precious in the sight of God, to shepherd babies as they come into the world and shepherd women as they become mothers, to save lives of women and their babies during critical times. 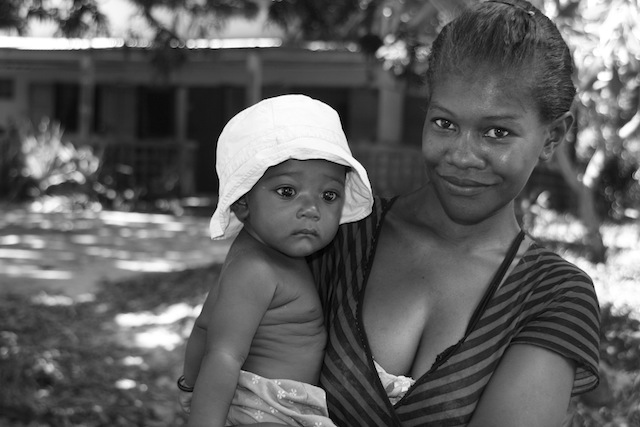 Tomorrow morning, May 13th, we’ll open the doors of the Sarobidy Maternity Center and receive the first 6 women into the prenatal program.  Next Thursday, we’ll receive the first several women into the postpartum program.  And next Friday, we’ll begin a weekly Bible Study with any of the women and the fathers who would like to study God’s Word together.  We’re excited and we’re ready and we’re a bit nervous.

And yet, God’s faithfulness and grace has been steadfast and His peace is upon us.   We give Him all the praise and all the glory for what He has already done and what He will do in the future at the Sarobidy Maternity Center! 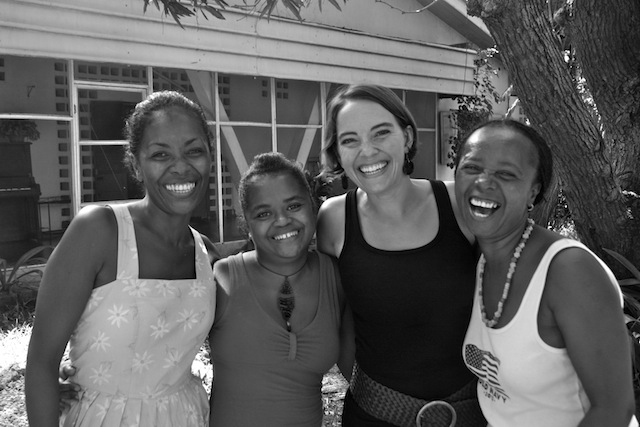