Posted by Jamie and Alissa on January 17, 2017 in Blog, Uncategorized | 0 comments

You know how it is… after living someplace for awhile all the sights become part of the normal scenery that you become accustomed to and it’s not often that you’re a tourist in your own town.  Such is the case with life in Mahajanga after 7 years.  There has been more times than I can count that I’ve thought, “ah, I wish I had my camera” because the photo ops in this city (and country!) are seriously everywhere you look!

Last Tuesday was our January Ten on Ten.  Tuesday is our shopping day so what better day to have a good excuse to play tourist in our city! 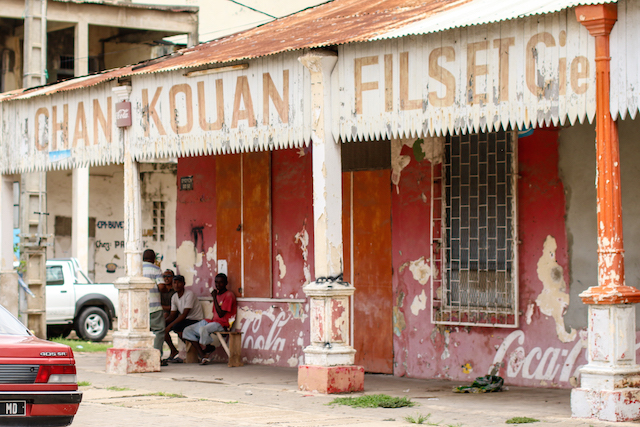 Chan Kouan… this tiny little shop used to be the best stocked “grocery store” we had in town.  It consisted of asking the shopkeeper who was behind the counter to grab this and that from the shelves behind him and to weigh out how much flour and sugar you wanted.  They had one small fridge in which they stocked precious and highly overpriced flavorless cheese and they only took cash… at the time, the biggest bill equated to just a dollar or two!  I’m glad I was able to experience what grocery shopping used to be in 1999 and in 2001-2002 and even more thankful for 3 proper grocery stores today where you can actually push a cart, pick up items off the shelf to look at for yourself, have an array of local and imported cheese and even pay with a credit card! 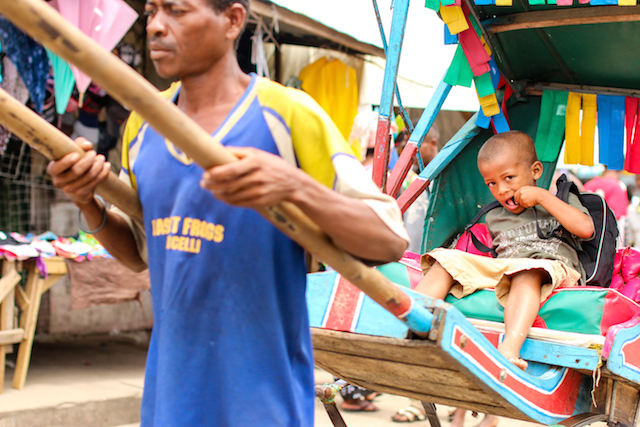 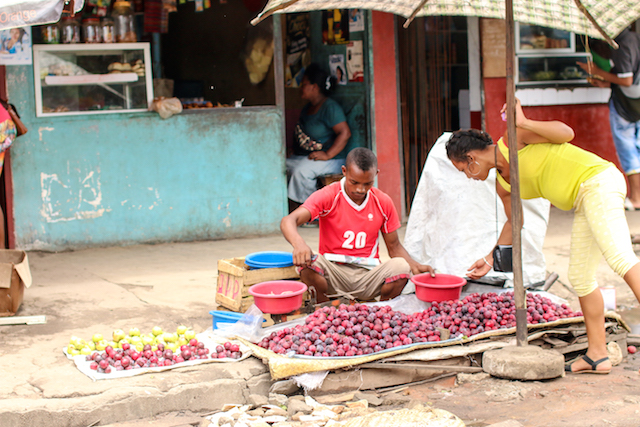 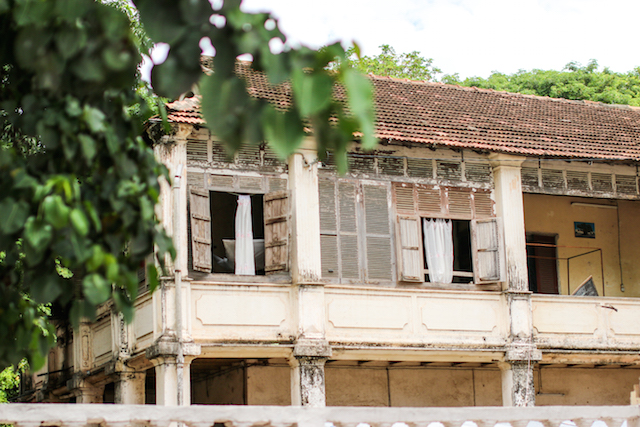 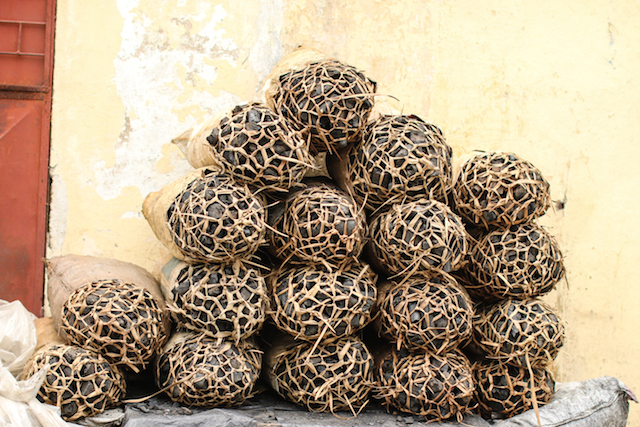 Charcoal… just one of the reasons why Madagascar’s forests have been destroyed.  People cut down massive trees, including precious fruit-bearing trees such as mango trees, to make charcoal in which to cook.  Using charcoal is a sign of progression rather than collecting sticks to use to cook with as was the case in the past.  It’s also an illegal practice but one would guess that by the amount of charcoal that is sold and used. 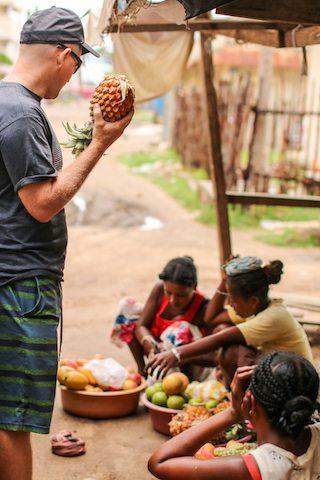 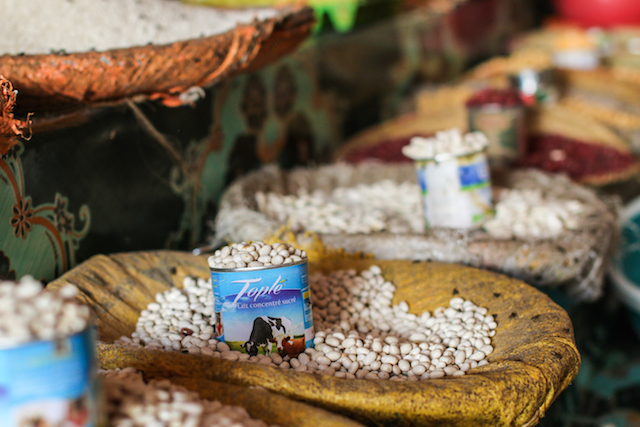 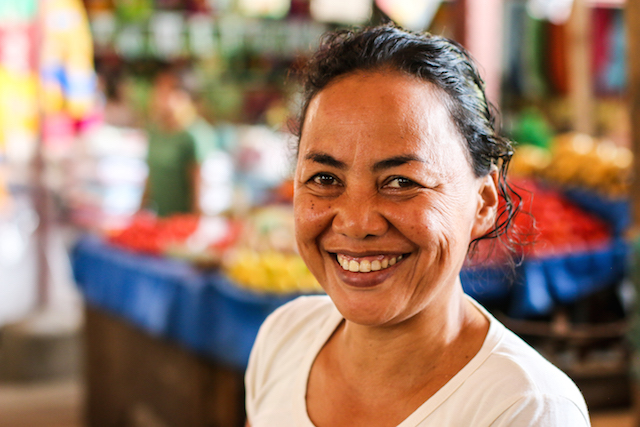 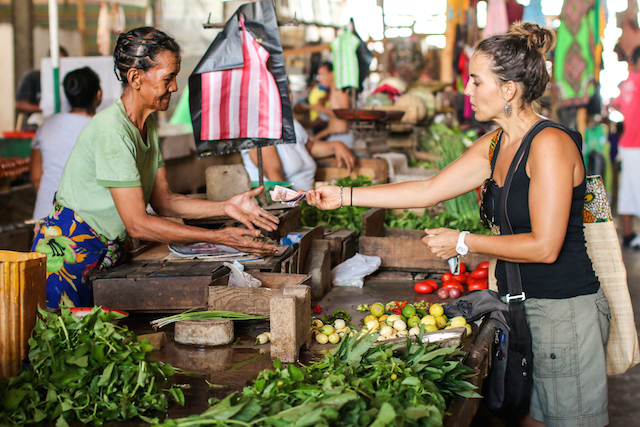 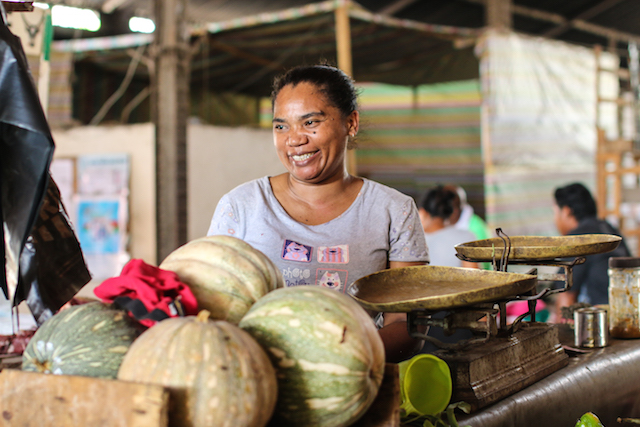 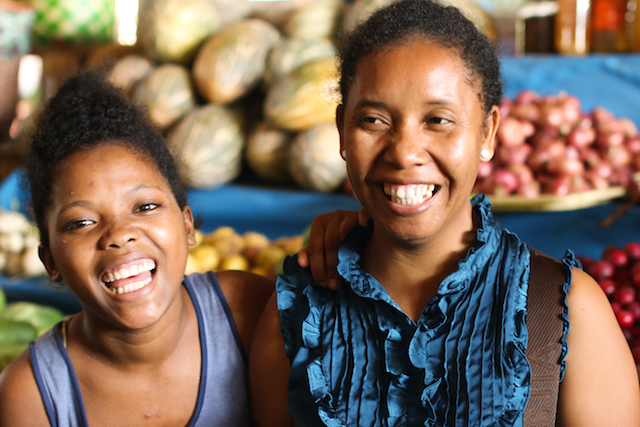 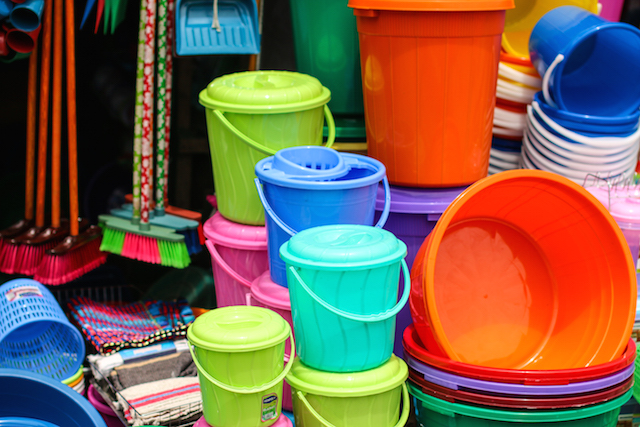 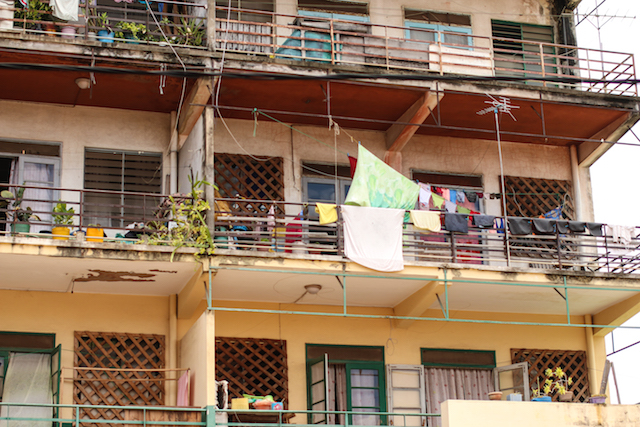 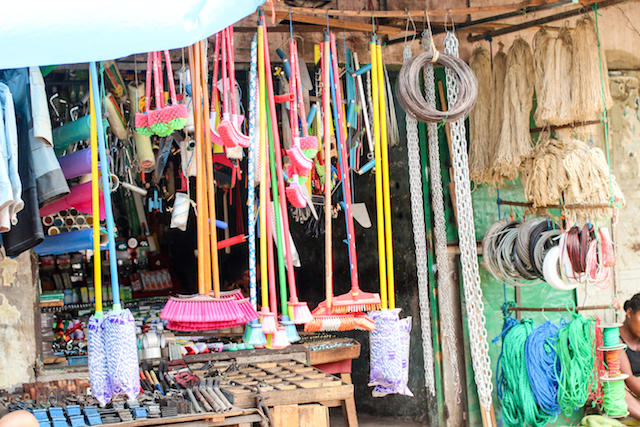 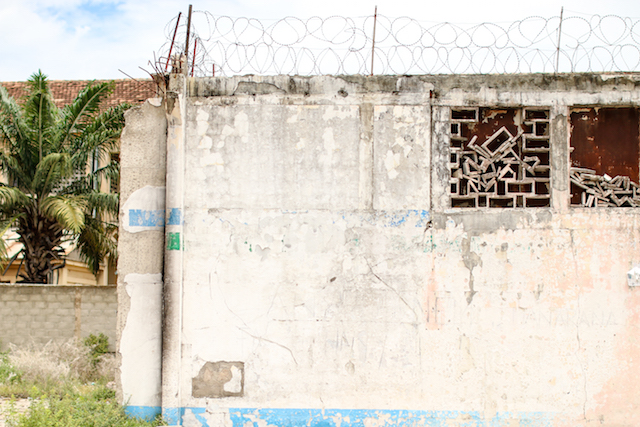 Remains from a store that was once stocked with the former president’s brand of products, Tiko. There are dozens of storefronts that were casualties to looters and being set ablaze during the political standoff of 2002.  Jamie and I remember those times well and the excitement that came with them.  Ahhh, to be young and in love and without kids (and perhaps a tad bit stupid as we photographed these events!)